Few cultures have had as much influence on our current definition of living well than that of Japan. From the joys of clutter-free spaces to practicing mindfulness and wellness rituals, we’ve learned so much from the people of this island nation. The design influence is undeniable, with Zen-like interiors and some of the most coveted antiques and artifacts adding a sense of worldliness to our homes. Dwayne Bergmann often references Japanese culture in his projects as well as throughout his own life. For our final stop on the Destination Inspiration mini-series we’re headed to Tokyo to admire and take cues from their energy, history, innovation, and appreciation for life’s little details.

While meditation rooms and mind & body practices have risen in popularity in recent years, they’ve been defining characteristics of Japanese culture for centuries. While the ritual may not have originated in Japan, “a Japanese monk discovered Zen on a visit to China in 653 AD and introduced the practice of meditation to Japan upon his return. The practice grew significantly in Japan from the 8th century AD onward, bringing the practice of meditation with it.” Ever since it has informed the peoples’ approach to mindful eating, appreciation and preservation of nature and propensity to turn even the simplest of tasks into a moment to cherish. Consider exercising Kanso in your home, the Japanese equivalent of feng shui which is all about harmonizing yourself with your surrounding environment. Invite these calming practices into your life by slowing down, breathing in positive affirmations, and enjoying the nuances of life.

Once adorned exclusively with bamboo clad structures, the Tokyo of today is a modern, busting and notoriously clean city. Its citizens and tourists alike respect their surrounding and property in a way that enhanced its inherent value. The importance of etiquette is as important as ever, from personal conduct to interactions with others. The architecture is as streamlined and compact as it is visually stunning and at the forefront of innovation, with purposeful functionality above all else. The unanimous best way to take in Tokyo is walking the orderly streets, indulging in the world-renowned street food, and people watching the eccentric fashion. Inspiration is around every corner, where centuries-old tradition meets cutting edge modernity.

Eating and drinking are as much a ritual in Japan as, well, anything else! Replicate the experience in your own home by throwing a Sushi & Sake Soiree. You’ll need a bamboo mat, ceramic plates and dipping wells, a sake set and a sharp knife. Finely julienne an assortment of ingredients like cucumber, avocado, and sushi-grade fish for a make-your-own-roll bar. Set out a big bowl of rice vinegar infused sushi rice, some wasabi and ginger, and you have yourself all the makings of an at-home sushi party. Experiment with fillings and toppings to create your own adventure and then share your creations with friends and family. For an Omakase experience, give each guest one piece of each roll, taking a moment of respite to savor each individual bite. Pair with a crisp beer or chilled sake, always served in fine glassware or ceramic thimble sized cups, respectively. Most importantly, enjoy each step of the process for a true take on Tokyo. 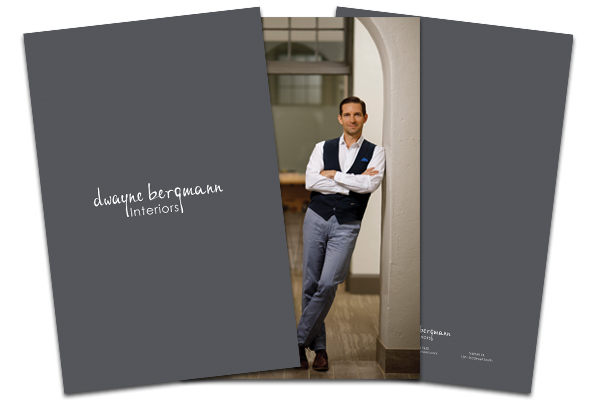 Request a copy of our Brand Book here.